…and what have I done. Not a lot it seems. So it seemed a good opportunity to revisit my blog, my last post was in 2012 after all.

I’m sure it didn’t just happen, I have, after all had 49 years and 364 days to prepare for it. But it feels that way. This is probably because one puts such traumatic ideas such as ageing, out of one’s mind, it is something that happens to other people.

Don’t get me wrong, I’m not wholly opposed to ageing, as Dave Allen said:

I don’t mind ageing, not when you consider the alternative

But the thing about fifty – is that it is really starting to sound old. Proper old. In my youth, fifty was another country – so far away and distant and hard to get to, and populated by people who dribbled and rode round on mobility scooters. Even forty has a certain glamour, the age at which life apparently “begins”. But what has fifty to recommend it? It is only ten years away from the decade of the free bus pass and Tena™ pads.

And this generation doesn’t do old. Maybe they never did and I was just too young to notice, but the older you get, the more you notice how everyone is so… young. In jobs for example. That’s if you’re lucky enough to have one post-fifty. Walk into any office, certainly in London, and 90% of the staff will be younger than you. Including your boss. And policemen. And policewomen.

Which means your world is becoming that bit colder, harder and lonelier. In the world of the young, you start to stand out like a sore thumb.

You realise, at fifty, that many of those dreams you had as a youth, are now sliding, irrevocably and finally out of view. The dream of writing a hit song, of being an acting superstar, of appearing on Top of the Pops (if it even existed) of just even being vaguely recognised in your field of expertise… well son, if it hasn’t happened by now, it probably never will.

It seems this last year (2016) surprised a lot of people because people were dying. I think we had perhaps forgotten that people die, but certainly there seemed to be a lot of it about, particularly amongst the rich and famous. As William Shatner (who perhaps surprisingly, hasn’t to date, died) pointed out, we’re gonna die:

Of all the celebrity deaths in 2016, the most shocking to me personally was the last, that of George Michael. I wasn’t the biggest GM fan in the world, I never much liked Wham! but I own the albums Faith and Listen Without Prejudice and totally respected him as an artist and singer.

But his death really affected me, more so than any of the others, and I think it was partly because it was so close to home. At 53, his death was only three years away from my latest birthday. It was a shock. I wanted to go back in time and put my arms round him and tell him to get well, that everything would be OK. I felt an inexplicable affection for someone I’d never met. I cried floods of tears over the laptop listening to this:

The real tragedy, I think, is with the rest of us. The rest of us whose lives they made better. The rest of us in the daily grind, plodding, plonkering, struggling, shit-shovelling, arse-kissing, grovelling, waiting, watching, commuting, sucking up to the highfalutin. It’s us, whose deaths will go largely unnoticed and whose lives will not amount to a hill of beans that are the tragedy here.

But enough already with all this doom and gloom! ‘Tis a new year and as such there should be hope afresh and such (OK it is now February, but I did start this awhile ago). So how shall this post resolve and what emotional climax shall it end on?

I don’t know, but in the spirit of Dylan Thomas:

Do not go gentle into that good night,
Old age should burn and rave at close of day;
Rage, rage against the dying of the light.

Of course that’s all very if you can remember who you are at “close of day”.

So on that note I am going to resolve to… well, carry on, carry doing stuff. Doing stuff that will be largely ignored, but hey, hasn’t that always been the way.

I think I’ll restart blogging, if nothing else it will be practice for that novel I intend to write. Maybe I’ll write some more music. Oh, and I should get a job.

But I’m not going to make any promises or set myself any goals, I can really do without the pressure, and I don’t want to get too ahead of myself… if 2016 has taught me anything, it’s that “none knoweth the hour”.

As Motorhead’s matchless Lemmy, who incidentally missed the 2016 celeb death-fest by mere days, said “If you think you are too old to rock ‘n roll, then you are.”.

So think young. And keep rockin’. 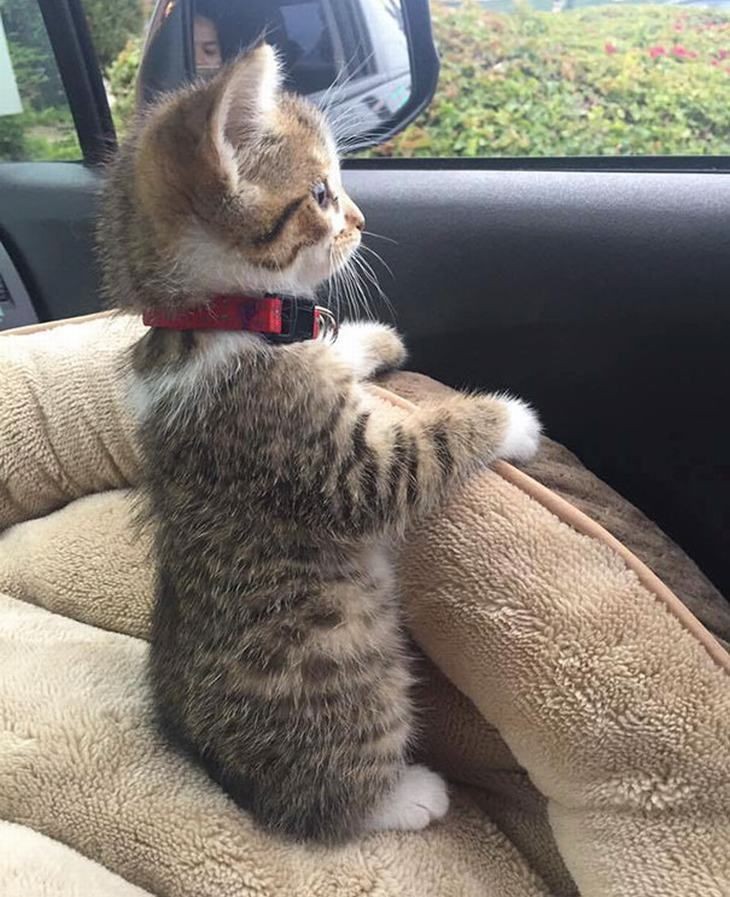